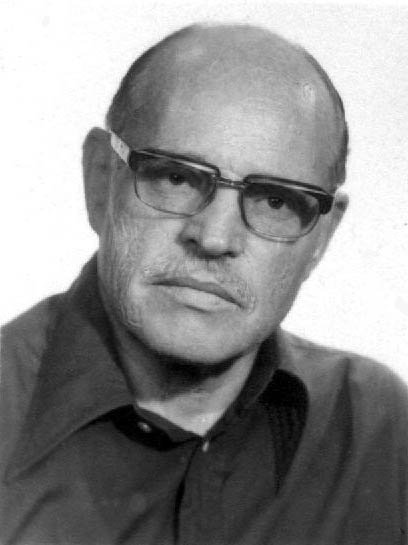 Our history began when Antonio Coll Vilaró, our beloved father, put an ending to his contractual relationship with Cabyrsa (old bearing company) in 1940. He was established with two partners, but their business relationship ended just after 2 years when he realized that the work system they were carrying didn’t agree with his, and decided in 1942 with the help of his brother Joan (who took charge of the financial part) to set up his own bearing company in Provença street of Barcelona.

It was post-war period and the material was scarce, but at the same time it was the ideal time for enterprising people like him. As he possessed the sufficient knowledge of mechanics, he could offer the best solution to his customers and began a policy based on hard working and honesty.

Married, he had five children in his marriage: Joan, Teresa, Àngels, Francesc and Mònica who were introduced into the business at young age.

In its 40 years on the bearing market, Coll Vilaró, SA has been a pioneer of the import of miniature bearings; investing in them and fighting to have a large stock.

In 1986, when he was 70 and just a few months before his death, our father left us his company and as a result a corporation was formed and renamed as it is nowadays: COLL VILARÓ, SA.

With the experience acquired alongside our father and our uncle, we undertook the non-easy task of continuing with his legacy. When the hard years of economic recession hit us with the same intensity as other sectors of industry, only the luck of having a business clean of any debt permitted us to resist the blow.

Nowadays we are ten people working in Coll Vilaró, SA continuing the work of our father. We are proud of our achievements; we have achieved several exclusive distributions and we count on important brands that support us to give our customers the best products and service.

…in 2015 we have expanded our staff with a new generation, our children: Xavier, David and Maria ensuring the continuity of the family business. 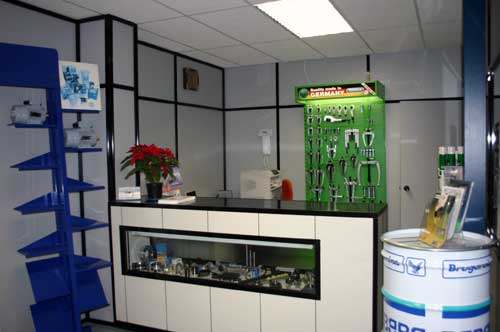 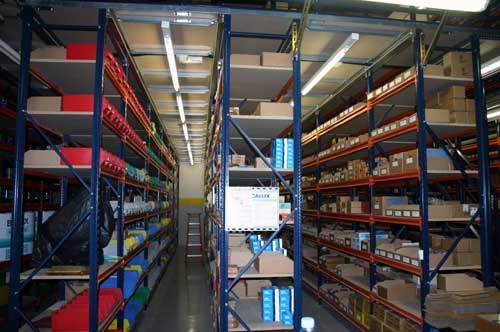 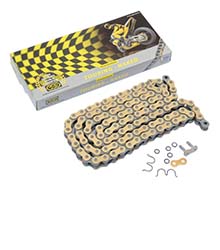 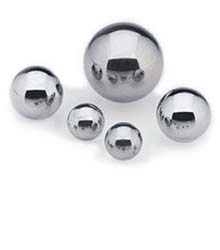 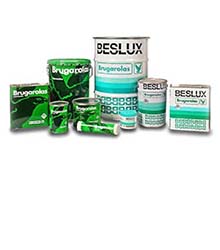 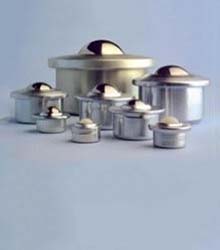 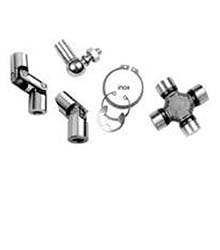 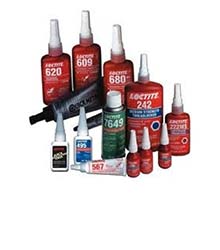 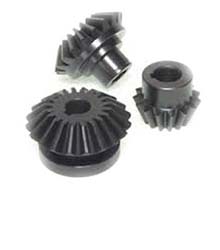 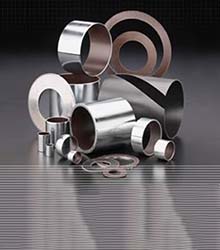 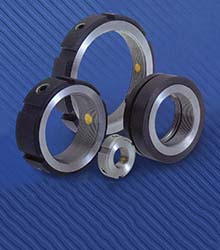